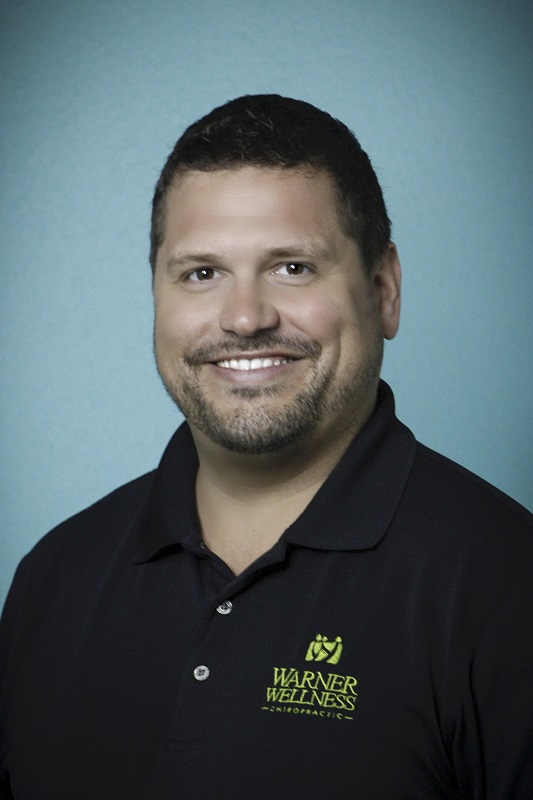 Dr. Tim Warner became interested in becoming a chiropractor at a very young age. He was a child that was sick a majority of the time and had terrible chest pains that would cause him to collapse. He also had dizzy spells that would cause him to fall over randomly. After having many tests done at the hospital it was undetermined what the cause of his symptoms were. At that time his parents decided to take him to their local chiropractor. After a thorough examination the chiropractor was able to diagnose the cause of his symptoms. He received 2 weeks of care and his dizziness and pains went away. He also noticed that he overall health had improved as well. After his experience as a child he knew what he wanted to do with his life. He has since dedicated his life to helping others through chiropractic care.

Dr. Tim Warner has been practicing chiropractic since April 2006 after graduating from Northwestern Health Science University in Minneapolis, Minnesota. He has since helped thousands of patients to live active, symptom-free lives. He has extensive experience treating patients of all ages. He moved to Colorado to help the people of Colorado Springs stop living a life full of symptoms by addressing the cause of the problem. Life is not about getting by day to day, but thriving and realizing your true potential in a symptom free life.

We will do our best to accommodate your busy schedule. Request an appointment today!